Home / Blog / Is Bitcoin the Future of Sports Salaries?
Blog
by Harry Fordyce on September 20, 2021

Is Bitcoin the Future of Sports Salaries? 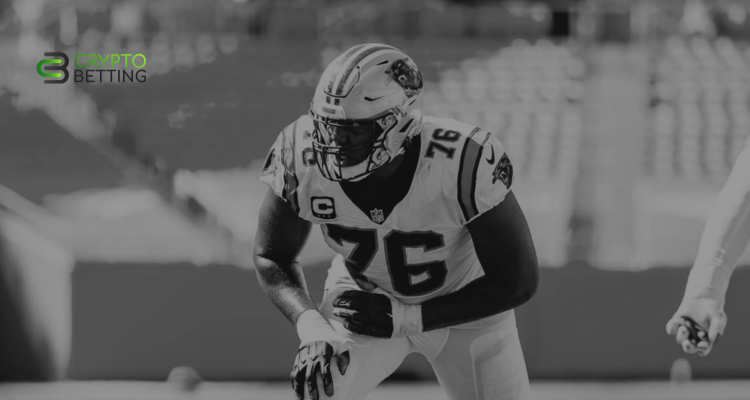 Cryptocurrencies have been in the spotlight for several years already. When Bitcoin first appeared in 2008, a lot of people doubted its perspectives and saw it as an ordinary thing. However as time passed and a massive surge happened in 2017, BTC showed no signs of looking back, and gradually it is incorporated into different services and even countries are looking to have Bitcoin as a legal tender. El Salvador is a prominent example, that announced crypto as a legal method of payment.

Sports has been no exception in terms of paying athletes crypto salaries. Some teams have made special tokens that fans can purchase. At the same time several teams, especially in the United States are offering to pay salaries in Bitcoin. It is hard to argue that BTC is going to be the future of sports salaries. In this article, we will talk more about specific cases and explore why athletes also prefer to be paid in crypto.

Nikolaj Rosenthal – The First Athlete to be Paid in Crypto

The first athlete in the world to receive a salary in cryptocurrency was Nikolaj Rosenthal. In December 2017 it was announced that hockey players of the Danish club Rungsted would receive their salaries in Bitcoins. The club’s main sponsor is Danish Bitcoin billionaire Niklas Nikolajsen, who owns a virtual cryptocurrency trading platform.

The team started out as an outsider and over the years has established itself as one of the most important clubs in Danish hockey, and in this, it is similar to the company according to Nikolajsen. The sponsorship agreement stipulated that Nikolaj Rosenthal, one of the leading players of Rungsted, would become the first professional athlete to receive a Bitcoin sports salary. Initially, he was the only one to receive the salary in cryptocurrencies, and in the future other hockey players were planned to join him.

It was noted that the agreement was designed for three years and would enter into force on December 27. According to the agreement reached, the name of the home arena of “Rungsted” was changed to “Bitcoin Arena”, and a logo with the image of this cryptocurrency with a diameter of nine meters was applied in the middle of the site.

The Sacramento Kings and Crypto

The NBA has been no alien to keep up with modern tendencies. The Sacramento Kings also offered players and employees to pay salaries in Bitcoins in April 2021. It was specified that this form of calculation would be optional. Those who wish will be able to receive payments in the traditional format. In 2014, Sacramento also added the ability for fans to purchase tickets for matches with Bitcoins, as well as goods and services at the stadium. Five years later, the Kings issued a fan reward token.

Sean Culkin was also one of the players in the NFL who asked to be paid in crypto. The athlete makes $920,000 a year. These funds will be converted into cryptocurrency at the time of payment

Kansas City Chiefs player Sean Culkin announced on Twitter that he would transfer his entire salary for 2021 to Bitcoin. He was the first player in the history of the National Football League (NFL) to convert his annual income into cryptocurrency.

The first NFL player to start earning a Bitcoin sports salary was Russell Okung of the Carolina Panthers. Last year, he transferred 50% of his annual salary to cryptocurrency, Bitcoin.com reported.

Why Athletes Prefer to be Paid in Crypto?

The first question that instantly comes to readers’ minds is the following – what are the main reasons behind the fact that athletes want to receive salaries in Bitcoin? For a moment, it seems that receiving salaries with fiat money is preferred, as a lot of countries and companies still do not allow payment in Bitcoin, but there are interesting points which we are going to review below.

Volatility can act as a double-edged sword, but if we pay attention to the latest events, Bitcoin managed to keep its stability and does not suffer a serious fall. During the coronavirus pandemic, it surged rapidly and a lot of people made massive revenue during this period. Bitcoin is volatile, meaning it can go up instantly. If an athlete receives a salary in Bitcoin, for the next week he might earn more, considering that Bitcoin’s price goes up.

When players receive salaries in fiat money, there are commissions that can exceed thousands depending on a player’s salary. Highest earning athletes are taxed more. Bitcoin has almost no commission fees meaning that an athlete will receive the whole portion of his salary. This is another major reason why they demand to be paid in crypto.

What makes Bitcoin so special is a fact that it is safe and secure. Transactions are held in Blockchain and it is impossible to fake a transaction, as every transaction is original. Safety plays an important role as well as speed. Transactions with Bitcoin are rapid and they are executed within few minutes. Players can be sure that they will receive their salaries immediately.

Will It Really Work?

While the majority of sports disciplines still have not decided on adopting Bitcoin for payment, tendencies show that more teams and athletes are willing to have payments in Bitcoin. The latter is not mandatory, however. There are other cryptocurrencies that managed to establish themselves firmly in the crypto industry. At the present moment, the portion of teams that prefer to pay their athletes in crypto is low, but it will definitely rise in the future.