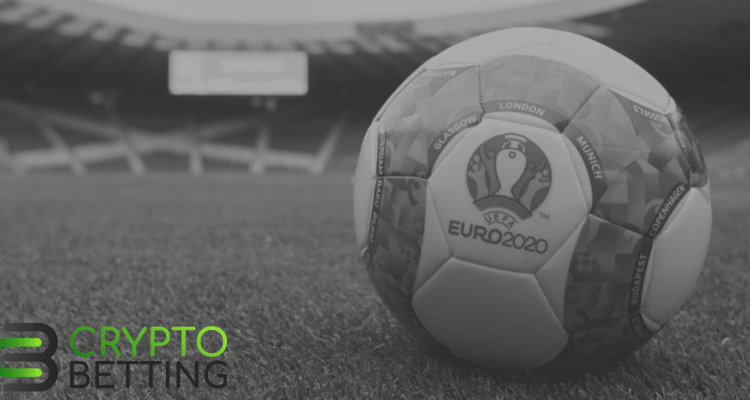 The moment of truth has come! Italy and England will play in the final of Euro 2020. The game will take place in London on July 11 at Wembley Stadium.

Both teams made it to the final without a single defeat and demonstrated very high quality football. Squadra Azzurra unexpectedly became one of the main favorites to win the European Championship in football, but the Three Lions team from the very beginning were put forward by bookmakers as one of the main contenders for the title.

Separately, it should be said that for England this is the first Euro final in the history of the team. Earlier, the British won the World Cup in 1966 and, what is most surprising, it was also held in their country and at the same stadium – Wembley. History tends to repeat itself, although powerful Italians are willing to argue with this.

Italy played brilliantly in the group stage and in a match against Belgium in the quarterfinals, but the games were inconclusive with Austria and Spain. Collectively, of course, the Italians deserve this final. The team is young, but with experienced players in defense, this is where the main advantage of Squadra Azzurra. The midfield is very strong, and the attack is fast and makes good use of the free zones.

As a result, perhaps the two most pragmatic teams of the tournament will meet in the final, where perhaps, it is somewhat naive to count on an open drawing, given the highest status of the fight and the scrupulous nature of its participants. By the way, the Italian national team only a couple of times really kicked up ahead during the current tournament, cheerfully beating Switzerland in the group round and running over Belgium in the quarterfinals. Squadra Azzura already specifically resembled itself in terms of cold Alpine utilitarianism which was in those matches very close to its crown callous standard. For this, the Italians are completely to the point and have been disliked by neutral fans at all times.

As for the British, Southgate’s team is running a very level tournament with no recessions. On the contrary, with each stage, England play more powerful and more powerful. After the 60th minute they frankly “drove” the Danes, physically Southgate prepared the team amazingly. But Italy and the Spaniards got hooked in extra time, so from the point of view of physics, England have a significant advantage. And this is in view of the fact that the base is full of players from Chelsea and Man City, who played until the very end of May.

As for England, it can be congratulated on the first-ever reaching the EURO final, which turned out to be practically home for the patriarchs of football. Considering the number of matches played at London’s Wembley stadium you must admit that the performance of the British did not leave any vivid impressions of charisma. Who started the tournament with a scratch, having exhausted themselves in the group round in a purely closed angle with Croatia 1:0, Scotland 0:0 and the Czech Republic 1:0.

I think that this match will be pretty close and everything can be decided in extra time or penalty shootout. It is a final where each team will be careful both in the defense and offense. I suggest the following predictions for this match:

Check out the latest odds on 1xBet crypto bookmaker and discover a wide variety of betting options on the website.

England to Win the Title

Bookmakers rightly make England a favorite, evaluating their victory in regulation time at 2.55. But betting in regular time is very dangerous, as teams can easily end up in extra time. However, betting that England will win the title is a more preferable option. Here extra times and penalty shootouts are also included and considering the tension surrounding this match, we should not exclude the possibility of extra time. I think that England will finally win the title.

The zero handicap of the British is quoted at 1.84. In the main time, England will act so carefully and reliably that there is little chance of a goal for the Italians. A zero handicap is also insured for a draw. Good odds to look at.

The British have not conceded in the last seven official matches out of ten, and have scored in nine. Total over 1.5 passed seven times. In nine matches, the opponent did not score before the break.

The Italians went through over total ​​of eight times (1.5), while Italy scored more than 1.5 goals in seven matches, opponents could not distinguish themselves at least once in eight games. Total over (0.5) also played in eight games in the first half.

Total over 0.5 before the break is quoted for a decent 1.57, and total over (1.5) for the match for 1.50. This is the final, it is likely that there will be no goals in the starting forty-five minutes, but in the second half, everything can change. Therefore, it is safer to take a total of over (1.5) for the whole game.

Do England Have Whatever It Takes to Win the Title?

England have gone a long way to come where they are now. They have shown pretty decent football so far and are favorites to defeat Italy. While Gareth Southgate is frequently criticized because of his playing style I think that the manager already proved to be a worthy candidate for this job. A proper selection of the first 11 will be pivotal. That is something that Southgate should consider thoroughly to avoid any complications.

The Euro 2020 final between the national teams of Italy and England will take place at Wembley, England on July 11.

These sides last met in 2018 (Friendly International Match), March 27, at Wembley and the match ended in a draw 1:1, from a goal scored by Jamie Vardy and later Lorenzo Insigne equalized the score on the 87th minute.

In terms of bookmakers’ odds for the Italy vs England match, England are slight favorites to win the meeting.