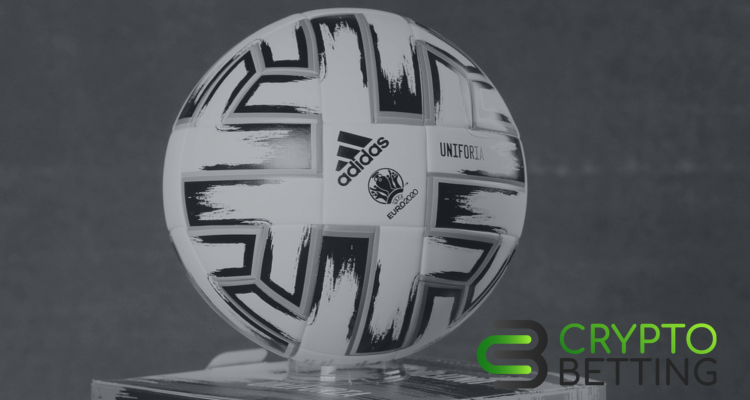 The UEFA European Football Championship semifinals match between England and Denmark will take place on 7 July with a limited number of spectators. In the event of a tie, extra time will be awarded, after which a penalty shootout is possible. The winner of the match in the final will play either with Italy or Spain. Denmark have already proved to be a formidable force, defeating Wales and the Czech Republic and while Christian Eriksen is not available to help the national team, they do have Kasper Dolberg who managed to score 3 goals in the playoffs.

With popular support, now there is almost no room for error: from Gareth Southgate and his army this time they are waiting for the finale. 25 years ago, he missed a penalty kick to Andreas Kepke, who later took the cup.

After 25 years, almost all the teams that have become offenders to the British at least at one tournament are watching Euros on TV. Almost everything, because England wants to settle one more score with Denmark for 1992: then the loss from Denmark was the same blow to the English head.

The England national team cannot please their fans with a beautiful game, the team is very pragmatic, like its head coach – Gareth Southgate. The team scored only two goals in the group stage and advanced to the playoffs, where they have already scored six goals and still have not conceded. Surprisingly, England remain the only team that have not conceded a goal from their rivals so far. The team will have a chance to renew their own record in a match against Denmark.

For the Danish national team, the tale continues. The game against the Czech Republic was also very difficult, although one cannot fail to note the amazing pass that Maehle gave to Kasper Dolberg. In principle, the Danes are already returning as heroes: if UEFA awards bronze medals, then Christian Eriksen should definitely get a medal.

For Denmark, this championship turned out to be not the best in terms of realized chances. The team regularly suffered from the fact that they could not score where it would seem, the ball should completely cross the goal line. In the playoffs, the team played out and declared itself as one of the favorites of the entire championship. The national team won three matches in a row and scored at least two goals in each of them. Over the past three matches, the Danish national team have scored ten goals to their opponents and conceded only two goals.

Denmark to Win or Draw

Denmark are not Ukraine, and by the 4th minute, the British will not make a result for themselves. The England national team, except for the game with the Ukrainians, did not have a single easy match in this tournament. And Denmark are stronger than all of Southgate’s previous rivals.

The Danish national team are now on the maximum spiritual rise. The team was one step away from being eliminated from the tournament, the team lost the most important player in the first game. And the country has united around this team! I don’t know, as for me, the Danish national team right now is the main contender for the European championship title. This team will not have another such chance. And at least these guys won’t lose to England.

The Danes, in turn, have great motivation in this tournament. We all remember what difficulties this team experienced. Denmark have a gorgeous coach who knows how to adapt to the team not only before the match, but also during.

A year ago, at the Nations League, their last confrontations were recorded. The game in Copenhagen ended in a goalless draw, but the Danes were able to defeat the British at Wembley with a score of 1:0, thus taking second place in the group. I do not advise you to bet on the victory England, in view of the recent last face-to-face meeting at the same stadium. Since the tension will be high, the game will be closed with a minimum number of scoring chances.

I suppose that in this match it is quite possible that over 1.5 goals bet could pass. England must sooner or later concede a goal. Denmark are just one of those teams that like to score against giants. It is impossible to single out a definite favorite in this game. I think that the match will turn out to be bright, even despite the fact that the England national team are playing. I expect 2 goals from this match. It seems to me that this game has a large number of prerequisites to do this.

Can Denmark Pull Off a Miracle?

After Christian Eriken suffered a cardiac arrest in the first game of Euro 2020 tournament, a lot of pundits though Denmark would have no chances of reaching this stage, due to the loss of their leader. However the team achieved something extraordinary and they have only 2 games left to win the tournament. I do not think that England are clear favorites in this game – Denmark could indeed deliver a miracle. Everything will depend on the first minutes of the match, because the Nordic side must not concede a fast goal from their opponent.

The first semifinal between the national teams of England and Denmark will take place at Wembley Stadium in London on July 7.

In terms of bookmakers’ odds for the England vs Denmark match, England are favorites to win this match.