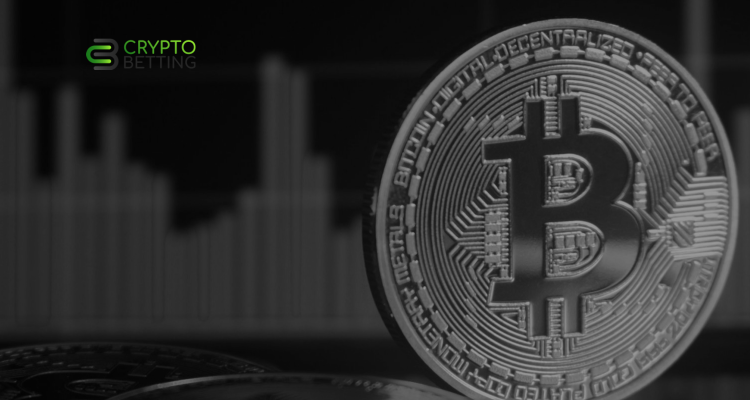 Cryptocurrencies and sports have become strongly connected with each other in recent years, which has resulted in more sports teams contemplating accepting Bitcoins and other cryptocurrencies as a method of payment. Famous organizations and championships around the world including the NFL, the NHL, the NBA, top European football leagues are slowly moving towards the acceptance of digital coins.

What are sports teams that accept Bitcoin? While the list of such clubs is still low, considering how Bitcoin managed to enter the global industry, numerous teams have decided to follow other companies and implement the usage of cryptocurrencies. Let’s proceed with the article and check out the teams that already accept cryptos from people.

Ice hockey is no exception when it comes to innovations. From the new season 2021/2022, the San Jose Sharks NHL team will sell season tickets for the cryptocurrency matches. This was announced by the president of the club, Jonathan Becher in June 2021.

Initially, the team will only accept cryptocurrencies for season tickets, suite leases, and partnerships. Other use cases including single-game tickets, F&B, and merch – will be evaluated over time. However, it is only a matter of time before cryptocurrencies will be used in this aspect as well. The San Jose Sharks could be called one of the best Bitcoin sports teams in the world.

The team will accept Bitcoin, Bitcoin Cash, Ethereum, Wrapped Bitcoin, Dogecoin, as well as GUSD, BUSD, DAI, PAX and USDC stablecoins. Becher said users will be able to pay in digital currencies for season tickets, corporate sponsorship and luxury box rentals at the SAP Arena in San Jose. In the future, according to the president, they will consider the possibility of accepting cryptocurrency as payment for tickets for selected games, food, drinks and branded goods. We can indeed call this move from the San Jose Sharks very promising, considering how Bitcoin is entering our everyday life.

The Dallas Mavericks are another team in the NBA that decided to introduce cryptocurrencies for payment. First, in 2018, the club decided to incorporate Bitcoin as a method of payment. The Mavericks are on the list of crypto sports teams. It was not surprising, because Marc Cuban who is the owner of the Dallas Mavericks, poses as a huge crypto enthusiast, who already invested a lot of money in various cryptocurrencies. It is expected that Bitcoin will be used to carry out various transactions in the club.

Bitcoin is not however the only digital coin that will be used for payments. This year, Dogecoin was also adopted as a method of payment and as Marc Cuban notes, he does not prefer Dogecoin over Bitcoin but considers the former as one of the best and promising cryptocurrencies in the world. We should also point out that the Dallas Mavericks is the second team alongside the Sacramento Kings to embrace cryptocurrency and in the future, we will probably witness other payment methods as well. 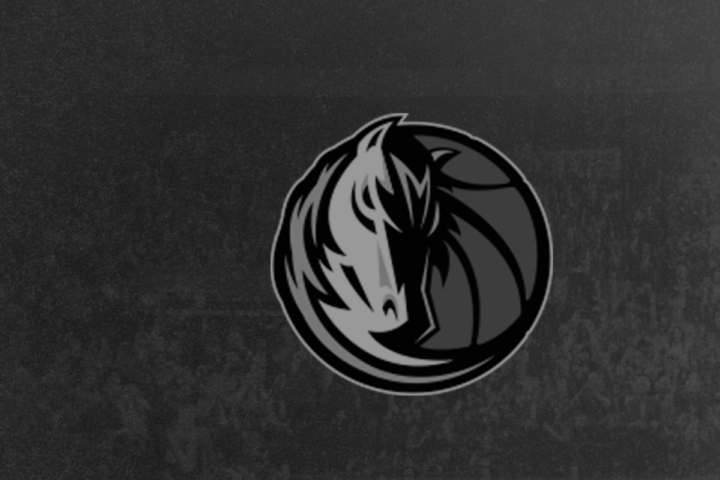 The Miami Dolphins are a team that compete in the NFL – the largest American football league in the world. They are one of few sports teams with Bitcoin in the NFL. While the franchise does not focus on Bitcoin, they have signed a partnership deal with Litecoin Foundation, meaning LTC will become a dominant cryptocurrency to carry out transactions, which will primarily include buying tickets for teams’ matches. However, Bitcoin will also be available alongside Litecoin. At the same time, the club noted that paying for the admission to the 50/50 raffle – a charity venture will be a possibility. The information was announced in July 2019, and it has been more than 2 years already as the club is using Litecoin. What makes crypto so popular among people is its less expensive price and speed, which is slightly better than Bitcoin’s.

Benfica is one of the best clubs in Portugal and the team with old traditions. In Europe, Benfica became one of the first Bitcoin sports teams to start using BTC as a method of payment. The information was announced in 2019. Right now, fans are able to purchase tickets for the match using the world’s largest cryptocurrency and such a move, as the officials of the team explain, was directed purely from an innovative perspective. They are also likely to garner more attention from supporters and fans around the world. For club’s supporters, using cryptocurrencies is cheaper, safer and significantly contributes to the popularization of digital payments.

We have already mentioned the Dallas Mavericks as one of the teams that accepts Bitcoin as a way of payment and the Sacramento Kings are also one of such clubs in the NBA. Not only the team accepts Bitcoin to purchase tickets, merchandise and other products with the help of the cryptocurrency, but in 2021, the club decided to offer players to be paid in Bitcoins. When the information regarding the acceptance of Bitcoin was first announced back in 2014, it was met with massive excitement, as not a lot of clubs were actually willing to embrace crypto. Right now, the Sacramento Kings can be called a team that are fully determined to introduce crypto innovations.

Juve are also one of the sports teams that accept Bitcoin. Juventus are one of the best teams in Italy, that have dominated Serie A for several seasons and only in 2021, have Inter managed to break the cycle of dominance. The Italian club Juventus are not directly using Bitcoin for payments, but they are one of few teams alongside Inter and Arsenal that decided to introduce a fan token, that can be purchased through cryptocurrencies. Striking a partnership deal with a Blockchain platform called Chiliz, it is possible to buy fan tokens. The price of the token is changeable, however. 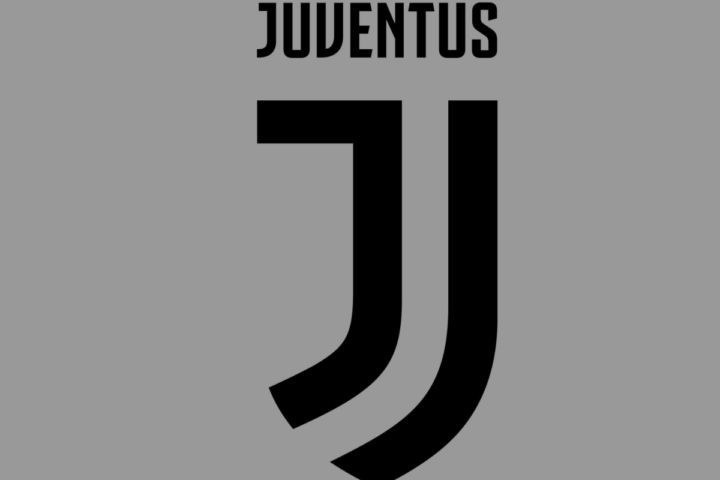 Will More Teams Embrace Bitcoin in the Future?

As we see a rapid surge in terms of using cryptocurrencies in every aspect of our life, most likely, more and more teams will slowly move to accept Bitcoin as a method of payment. The recent development of events clearly indicates that sports teams prefer cryptocurrencies over fiat payment methods for various reasons. First of all, it is more fast, secure and at the same time protected from illegal interference. While the volatility could be a slight issue, Bitcoin has managed to maintain relative stability. The emergence of various fan tokens is another sign that clubs are willing to come up with something extraordinary.

Michael is our Sportsbook expert. He knows the ins and outs of the industry as he has been working in this field for nearly a decade. This is why he knows very nuanced details of sportsbooks. Michael has seen the effects that the rise of the cryptocurrency market had on sportsbooks firsthand. His experience gives him an undeniable advantage as he has objective views on many betting-related topics and is ahead of the rising trends.